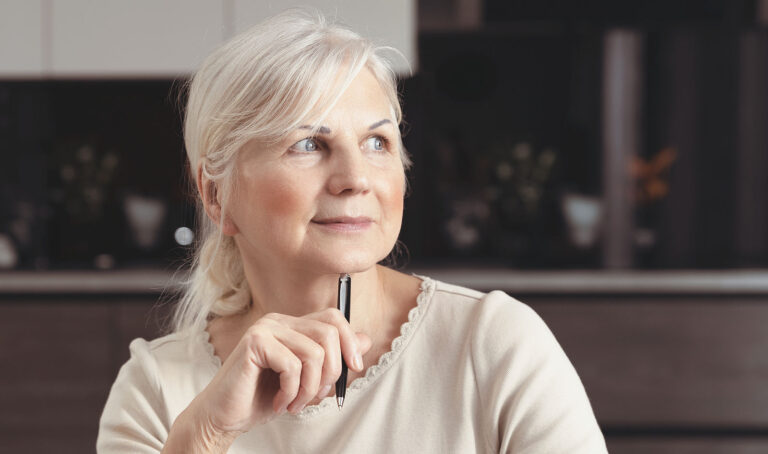 That Pen Has History!

Despite the ease and convenience of writing via personal computers and making notes on a smartphone, there is still no substitute for pen and paper. Most of us keep a pen within reach at all times, just in case we need to jot something down.

The ballpoint pen is so common, in fact, that we take it for granted. But did you ever wonder about the background of that pen you hold so casually in your hand?

Ballpoint pens, although plentiful today, were actually a long time in the making. Their roots first took hold back in the late 1800s, when a Massachusetts leather tanner named John Loud patented an invention he called a “rolling-pointed fountain marker” to use on leather.

There were hundreds of other patents issued for similar writing utensils before two Hungarian inventors, Ladislas Biro and his brother Georg, patented their own version in 1943. Theirs became the first commercially significant ballpoint pen.

It wasn’t until 1945, however, that the first successfully mass produced ballpoint pen was introduced in the United States. Ten years later, a much more affordable version of the ballpoint, the BIC pen, was unveiled with the well-known “Writes First Time, Every Time!” television advertising campaign. At the time, the BIC pen sold for only 29 cents.

In 2005, BIC announced the company had sold its 100 billionth disposable ballpoint pen. Write on! 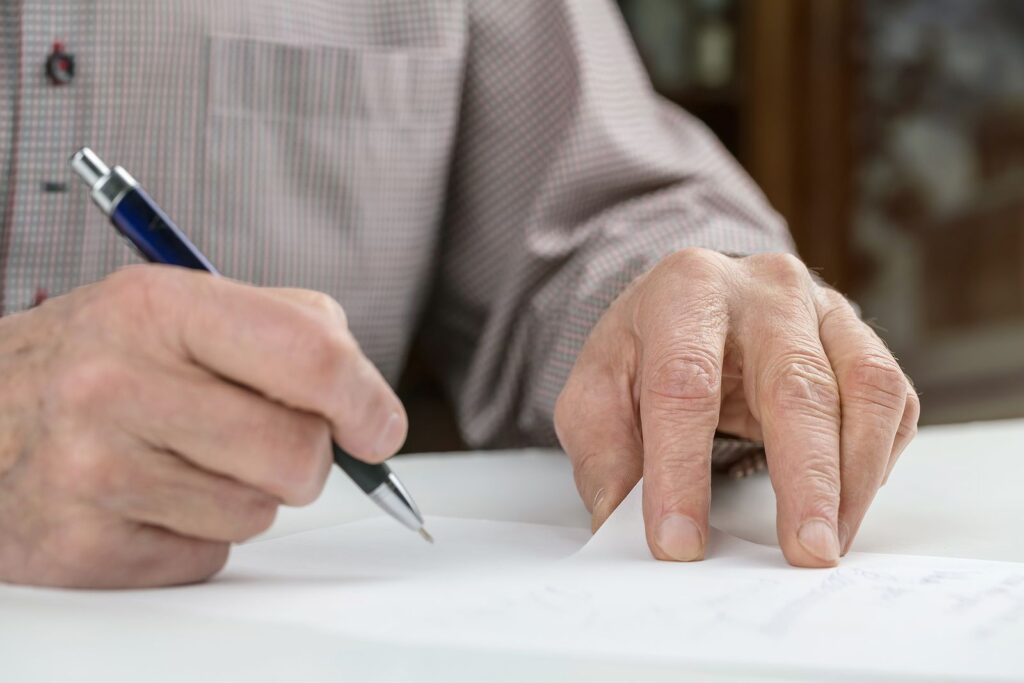 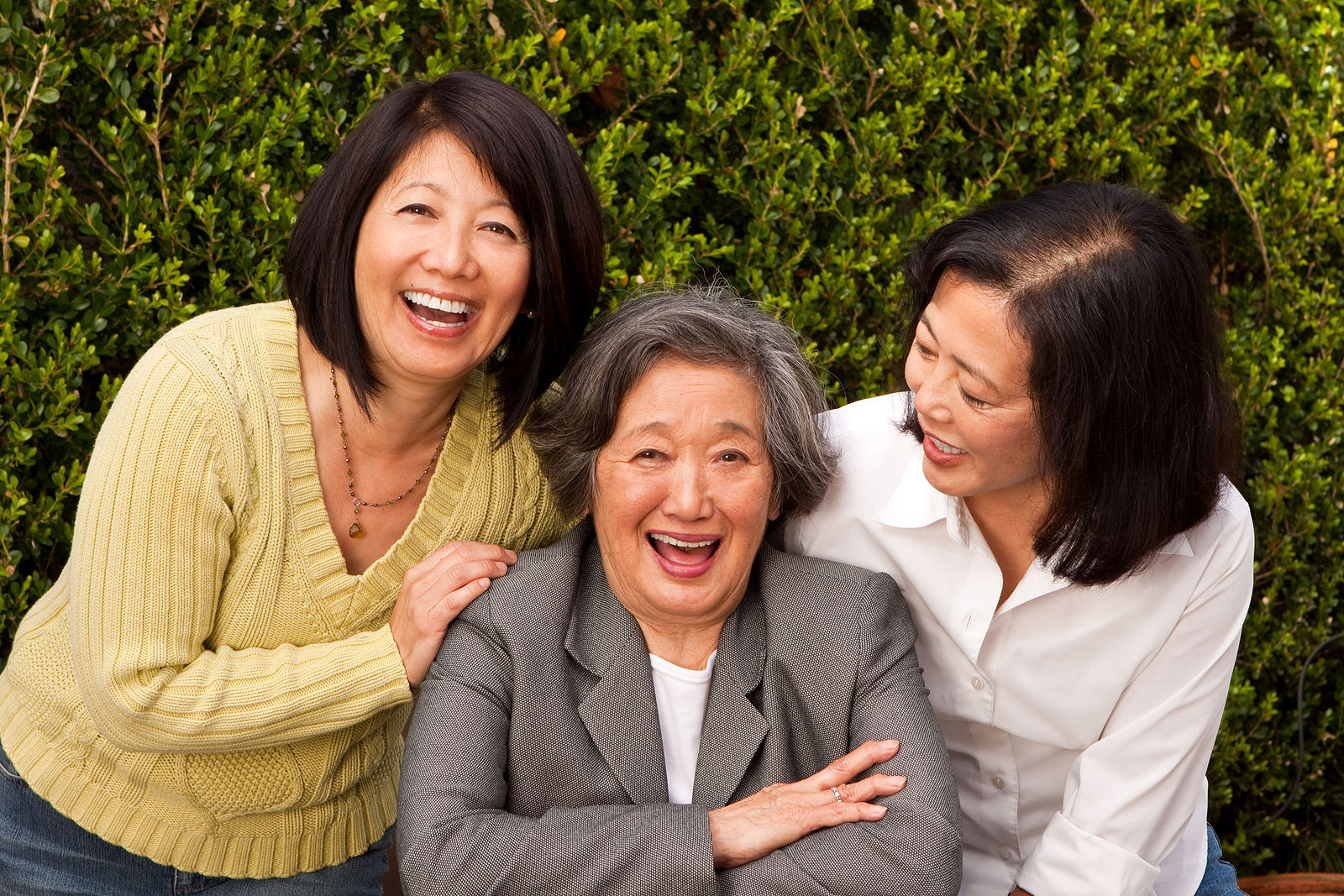