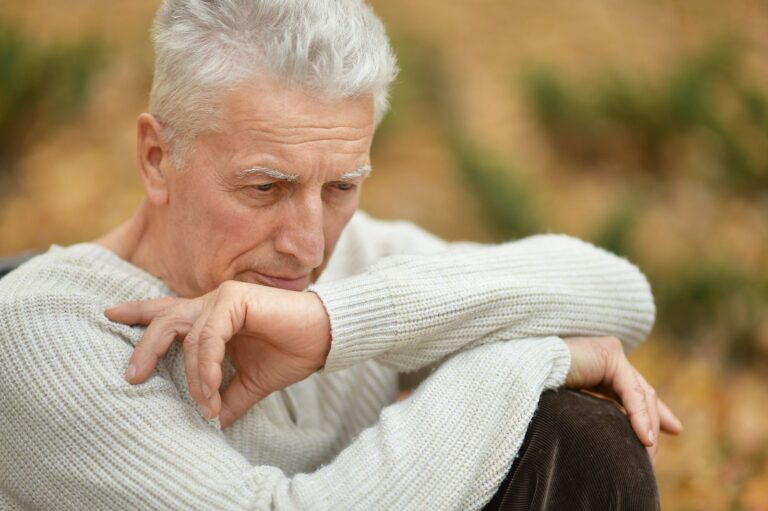 When 62-year-old Robert* tripped and fell against a doorway, he didn’t think much about the stab of pain he felt in his breast. When Robert later noticed a lump under his nipple, he assumed some breast tissue was bruised during the fall. When fluid began seeping from Robert’s nipple, he thought the injury must have become infected and so he began dabbing alcohol on his nipple. But Robert was not worried. Not at all. Not even when his nipple became inverted.

It wasn’t until many months later that Robert realized there was any cause for alarm. At his annual skin check, Robert’s dermatologist quickly became concerned about the condition of Robert’s breast. The doctor immediately sent Robert to the hospital where he was diagnosed with breast cancer.

Breast cancer is a disease that most people associate with women, but men have breast tissue and they too can fall victim to the disease. Although only about one percent of all breast cancers are diagnosed in men, the risk doesn’t seem so small if you… like Robert… happen to be a man included in that one percent.

The warning signs for breast cancer are the same for men and women. But many men, even some of the most health conscious, are not as familiar with them. It isn’t unusual for men to completely ignore the signs that most women are quick to recognize and act upon.

The good news is that breast cancer is treatable and survivable… for men and women. Early diagnosis can be key. Whenever something seems different about the breast, nipple, or chest area, it is important to see a physician right away. Such changes may signal breast cancer.

Older age is a risk factor for breast cancer in both men and women. Below are some of the other more common warning signs of breast cancer. They also may be symptoms of other non-cancerous (benign) breast conditions. 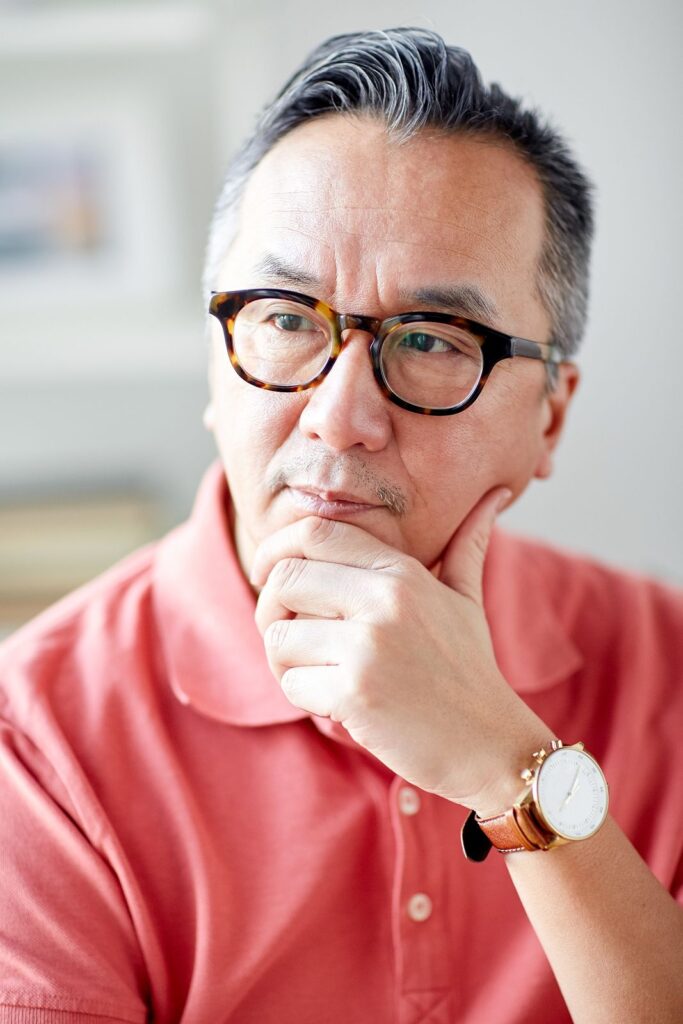 * Note from the author: Robert had a mastectomy, but his cancer was found in its later stages and he died two years after his initial diagnosis. His daughter, the author, was later diagnosed with breast cancer as well and treated early. She is cancer-free today.