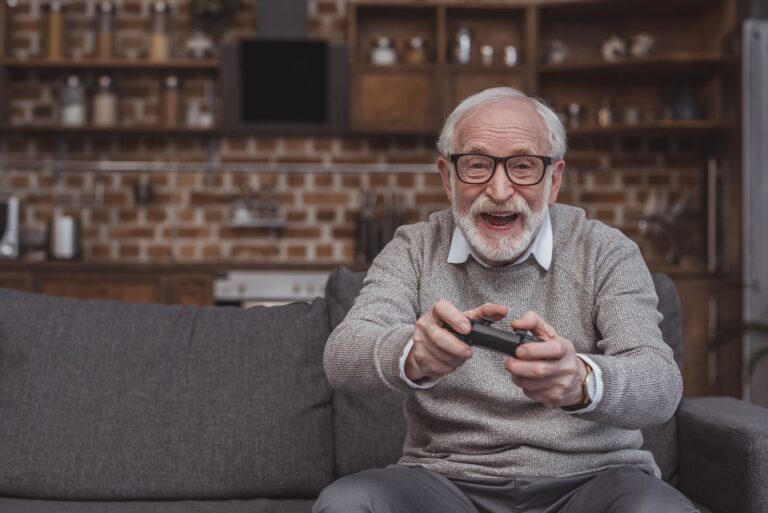 Challenging your Brain with Video Games

There are lots of ways to stimulate the brain and keep the mind active. One of the most fun is by playing video games. When playing three-dimensional video games we must use spatially awareness and engage our memories. When gaming, we also get to see all we’ve accomplished over time. Most video games keep track of our histories as we play the game again and again, which spotlights our improvements and progress along the way.

Some “seasoned” folks think of gaming as a pastime for the young. But, that’s so very far from the truth. Millions of us enjoy video games, and we are benefiting from playing them. In fact, a survey by AARP found that more than 51 million Americans (age 50 and over) were active video gamers in 2019.

An interesting 2017 study by the University of Montreal determined that playing video games can help older people maintain or even increase the volume of gray matter in their brains. Researchers studied a group of 33 participants (aged 55 to 75) who had been randomly placed in three separate groups. One group played the video game Super Mario 64 for 30 minutes each day, five days a week. Another group took piano lessons and played the instrument for the same amount of activity time as the game players. The third group did not perform any assigned task. The six-month long study was conducted in the homes of the participants.

Participants were evaluated at the beginning and end of the study. Variations in the amount of gray matter in the brains of study participants were measured through both cognitive testing and magnetic resonance imaging (MRI). Testing allowed researchers to study brain activity and determine any changes in the dorsolateral prefrontal cortex (planning, decision-making, and inhibition), the cerebellum (motor control and balance) and the hippocampus (spatial and episodic memory).

At the end of the study, MRI testing established that only the participants in the gaming group saw increases in gray matter volume in the hippocampus and cerebellum. In addition, participants in the gaming group also showed improvements in short-term memory. In the group taking piano lessons, gray matter increases were seen in the dorsolateral prefrontal cortex and cerebellum. However, some degree of atrophy was noted in all three areas of the brain among those in the group not assigned a task.

Whether or not you choose video gaming as a pastime to keep your mind active is up to you. The important thing is to exercise and stimulate your mind in some way. It’s probably best to find a few activities that challenge your mind and you enjoy enough to continue doing on a regular basis.

Study findings were published in the science journal “PLOS ONE.” 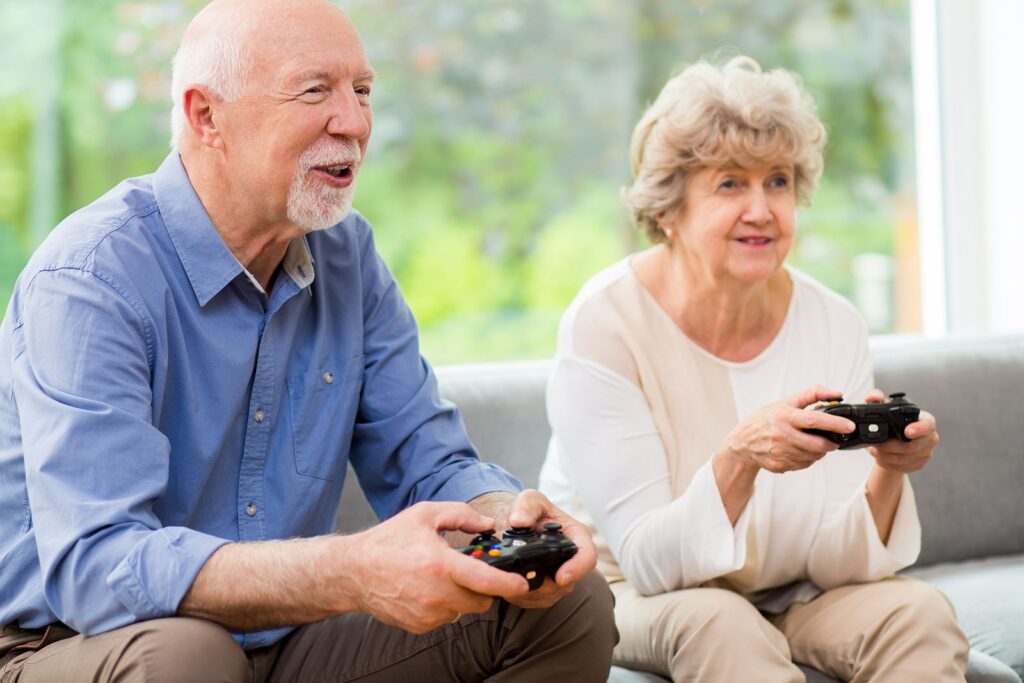 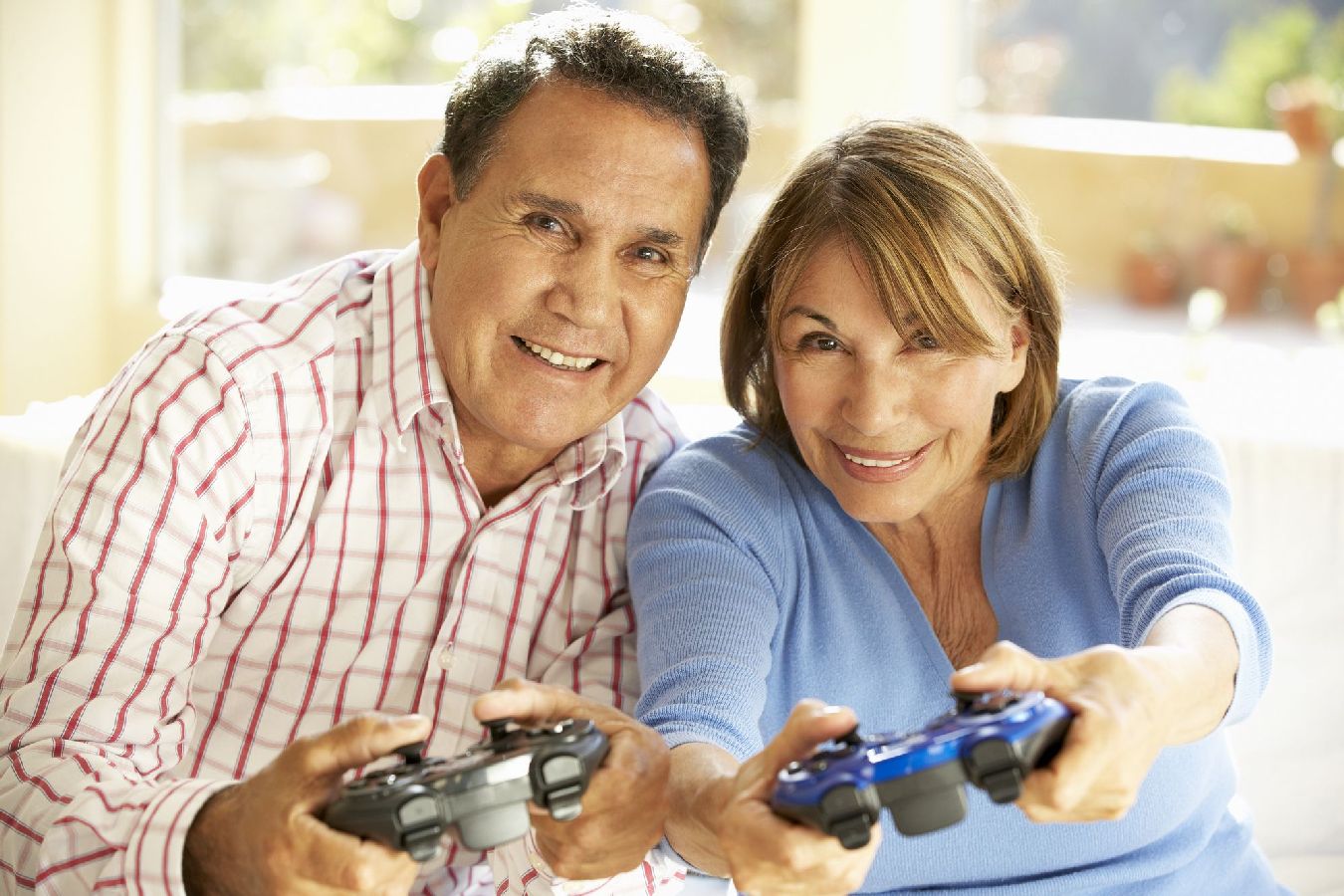