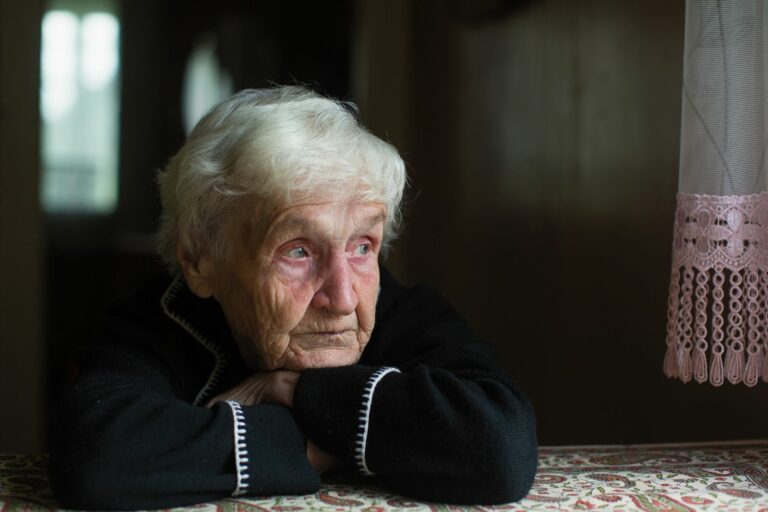 The topic is a one that is difficult to discuss or even think about, but elder abuse is a world-wide problem that crosses all cultural, gender, social, and financial boundaries. The problem is far from new. The mistreatment of elders has existed as long as all other forms of abuse and neglect. But people are living longer now, which provides more opportunity for abuse in later years. As a result, elder abuse has become more prevalent than people might expect.

There’s a common misconception that elder abuse usually takes place in facilities referred to as “nursing homes” and inflicted by uncaring strangers. The truth is elder abuse is very likely to happen at home. It also is very likely to be perpetrated by people who are supposed to love and care for the older folks they are mistreating.

Many victims of elder abuse depend upon their abusers for life’s basic necessities… like food and shelter as well as physical and personal care. For this reason, countless cases of elder abuse go unreported. Many older people do not tell anyone they are being hurt or neglected because they are too embarrassed, ashamed, or frightened to talk about it. Some may think their claims will not be believed. Others may not even recognize that they are being abused. If you are being mistreated, DO NOT hesitate to tell someone you trust.

It often takes someone from outside an abusive environment stepping in to put an end to the ordeal. However, signs of elder abuse can be quite subtle and may not always easy to identify from a distance… or even when close to the situation. On the other hand, something that may seem to be a sign of abusive may not be so once all the facts are known. As unappealing as it can be to get involved in such a difficult situation, suspected instances of elder abuse should not be ignored.

If you think you know an older person who may be in an abusive situation, do not hesitate to step in and get involved. You may regret it if you don’t at least ask a few questions. If there seems to be no immediate risk to the person’s health or life, try speaking with the older individual privately if he or she is lucid and able to communicate. Let the person know you are bothered by what you have witnessed and would like to help.

Adult Protective Services (APS) are available in all 50 states to receive and investigate suspected cases of elder abuse and neglect. Most states also require physical and mental health professionals to report suspicions of abuse. If a situation appears to be urgent and someone is in immediate life-threatening danger, always call 911.

A few warning signs that may indicate elder abuse...

The following symptoms could possibly be signs of elder abuse in certain circumstances, but they may not be. They could also be caused by something else entirely, such as aging-related conditions or diseases. For example, bruising can be a side effect of some medications common in later years. But, when there is no other reasonable explanation for these symptoms, the following could possibly signal the presence of abuse and/or neglect in an older person’s life. 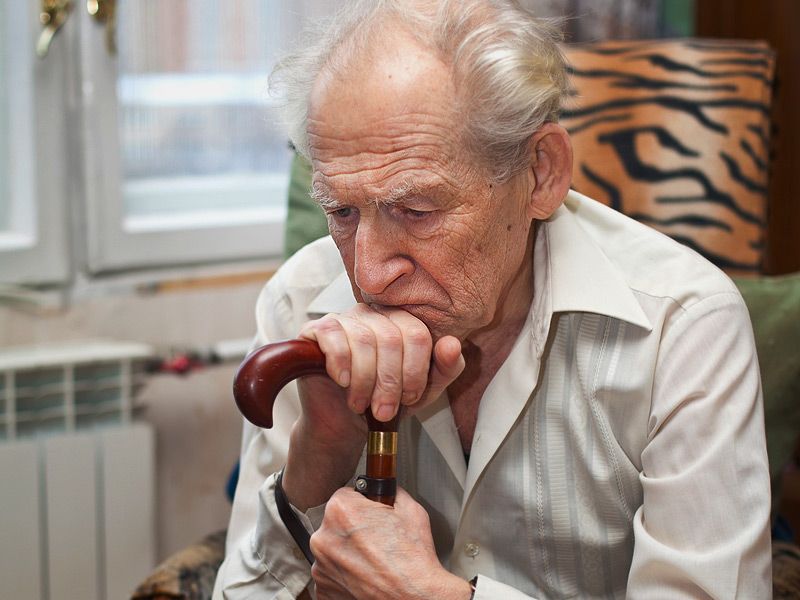 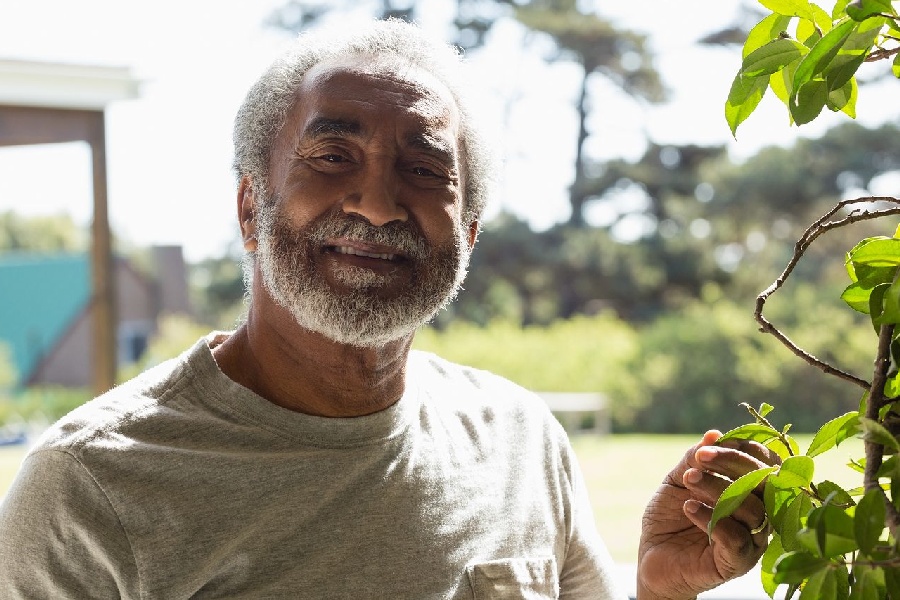