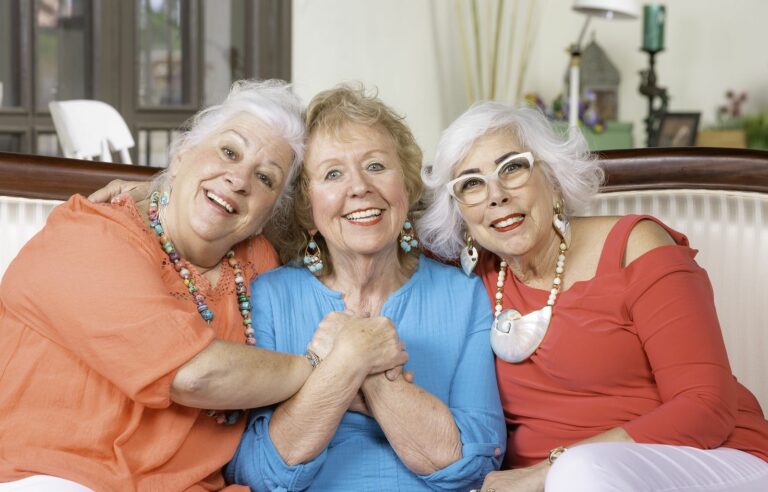 A Growing Trend to Consider

Who doesn’t love an old episode of “The Golden Girls?” Sure, the show is a little dated now and often involves some pretty farfetched storylines, but it sure is fun to watch. As outlandish as the situations can get, the premise of the show itself is relatable and believable. The characters live together in a way that makes sharing a house look appealing.

Today, there are more “Golden Girls” and “Golden Guys” sharing homes in “real life” than you might imagine. Becoming housemates is a growing trend among those of us in our seasoned years. After all, it makes plenty of sense.

Many people head into their later decades of life unattached or become single due to divorce or the death of a spouse or partner. For some of us, sharing a house with other people our own age provides a more agreeable option than living alone or with family members.

Some older homeowners opt to bring in housemates because they’d like to remain in their homes but don’t want to live alone or can’t manage it financially. Other people don’t have the funds available to own a home in their later years and find that sharing someone else’s home makes sense because it is more affordable. Then there are the folks who simply desire the camaraderie of living with other people.

In some instances, a group of friends might decide to become housemates. Some friends even decide to pool financial resources in later life so they can purchase a home together. In other cases, housemates begin as strangers who haven’t even met prior to sharing a living space. There are online home-sharing websites popping up across the Internet designed specifically to connect older prospective housemates. They list both non-homeowners looking for a shared housing opportunity and people who own a home they would like to share with housemates.

Of course, there are bound to be issues, difficulties, disagreements, etc. that come up when multiple people live together. No living arrangement is without some challenges. As long as the people involved are trustworthy and caring, most problems can be overcome with open communication, honesty, mutual respect, and consideration.

It’s always important to investigate the background of housemates before moving in with them. Even with good friends, it’s wise to know exactly what you are getting into when sharing a home environment. It’s also a good idea to a legal, binding agreement that spells out your living arrangements.

When it comes right down to it, the “Golden Girls” may be about fictional characters in fictional situations, but the show does have something real to say about the benefits and joys of sharing a home with folks your own age. Here are just a few of the reasons sharing a home may be something worth considering during the seasoned times of life.

A few benefits of having seasoned housemates…

SOCIAL INTERACTION: Seasoned housemates are from the same generation and they’ve lived through some of the same things. They can usually relate fairly well to each other’s life experiences. Being around someone else around your own age can be comfortable and supportive.

FINANCIAL SAVINGS: Living with housemates usually ends up being a whole lot less expensive than living alone. Housemates tend to split most of the household expenses.

SHARING WORKLOAD: Chores can be divided among all housemates according to their interests, talents, and abilities. Those who may not be as physically able to manage physically demanding chores can take care of less arduous tasks.

SAFETY AND SECURITY: As “they” say,” there’s safety in numbers.” The odds of a crime occurring in a home are probably lower when there are multiple residents. Plus, older housemates don’t have to worry about facing a health crisis or emergency alone. Someone will be there to help. 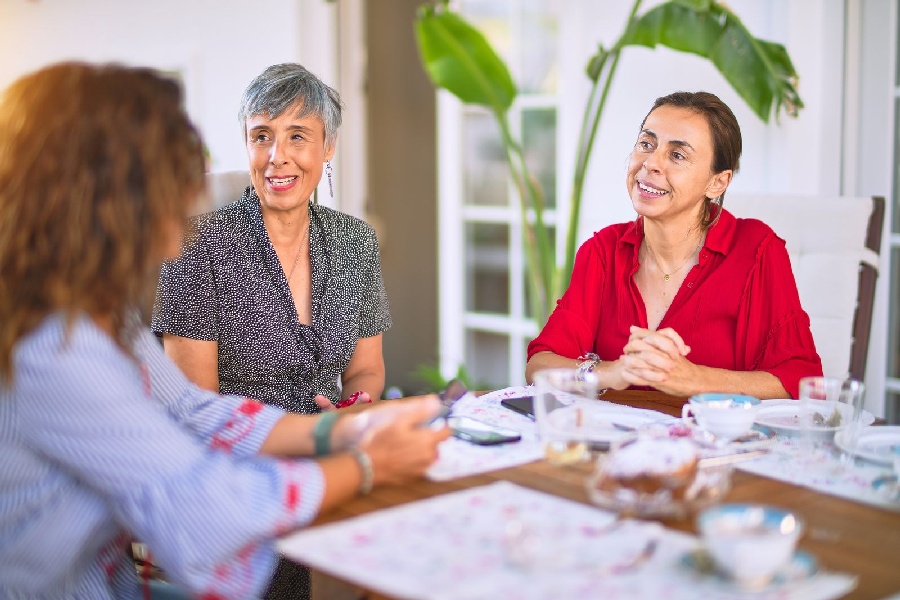 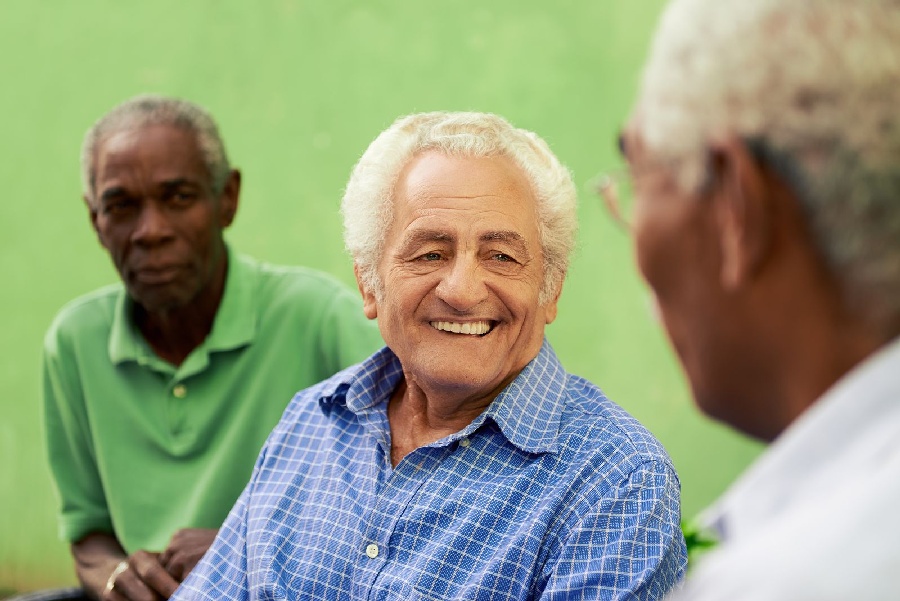