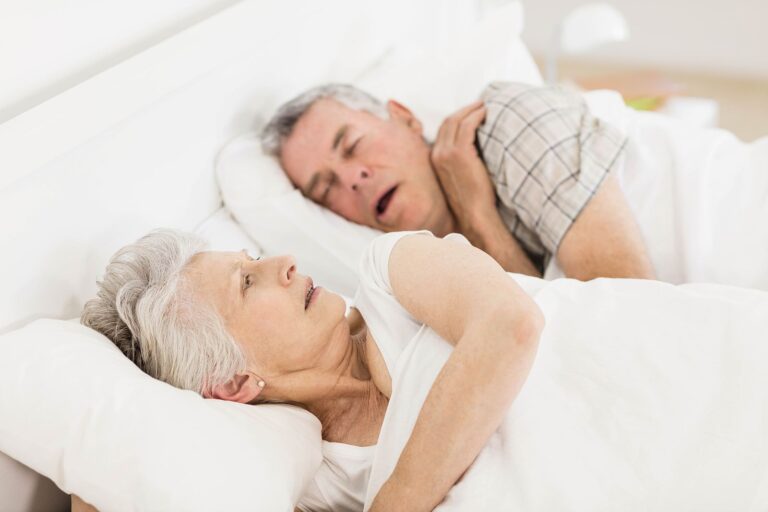 Snoring… Is it More Than Just a Nuisance?

Let’s face it… Most of us in our “seasoned” years snore. If you don’t think you snore, you might be surprised to find out you actually do. If you ever wake up out of a sound sleep feeling as if something woke you… well… that something could have been your own snoring.

We often joke about snoring, making fun of our spouses, parents, friends, and ourselves. But snoring is not always so funny, and it may become a more serious issue as we age. Sometimes, snoring can be our body’s way of telling us that something is not right. Heavy snoring may be a symptom of a sleep disorder called sleep apnea.

Typical snoring is caused when the soft tissues in the throat area vibrate as we breathe during sleep. People with sleep apnea not only snore; they actually stop breathing, perhaps hundreds of times in one night. Sleep apnea affects the quality of sleep and causes excessive fatigue during the day. The condition also limits the amount of oxygen reaching the brain and other parts of the body. If left untreated, sleep apnea can lead to health issues that may threaten our health and wellbeing.

Researchers from New York University identified a connection between sleep apnea and the early onset of memory and cognitive problems. Their findings showed that people with sleep apnea diagnosed with mild cognitive impairment (MCI) receive the diagnosis an average of 10 years earlier than people who do not have breathing issues while they sleep. Mild cognitive impairment is when there’s enough of a decline in memory and thinking functions to cause a problem that becomes noticeable to other people, but probably isn’t bad enough to affect daily functions.

The good news from the NYU study is that researchers also found that the risk of MCI can be reduced in people with sleep apnea by treating the condition. In fact, the age of onset of MCI for study participants who were treated for their breathing issues was about the same as in the study participants who never had apnea or nighttime breathing problems.

If you snore regularly and continue to snore no matter what position you’re sleeping in and/or you feel very tired during the day, let your doctor know. Sleep apnea may be the cause. The condition is very easy to identify and treatment is available. You may need to see a sleep specialist. Many hospitals now have sleep disorder programs designed specifically for the diagnosis and treatment of patients with sleep disorders.

The following tips may help prevent or quiet typical snoring symptoms that aren’t excessive or a threat to health and well-being. 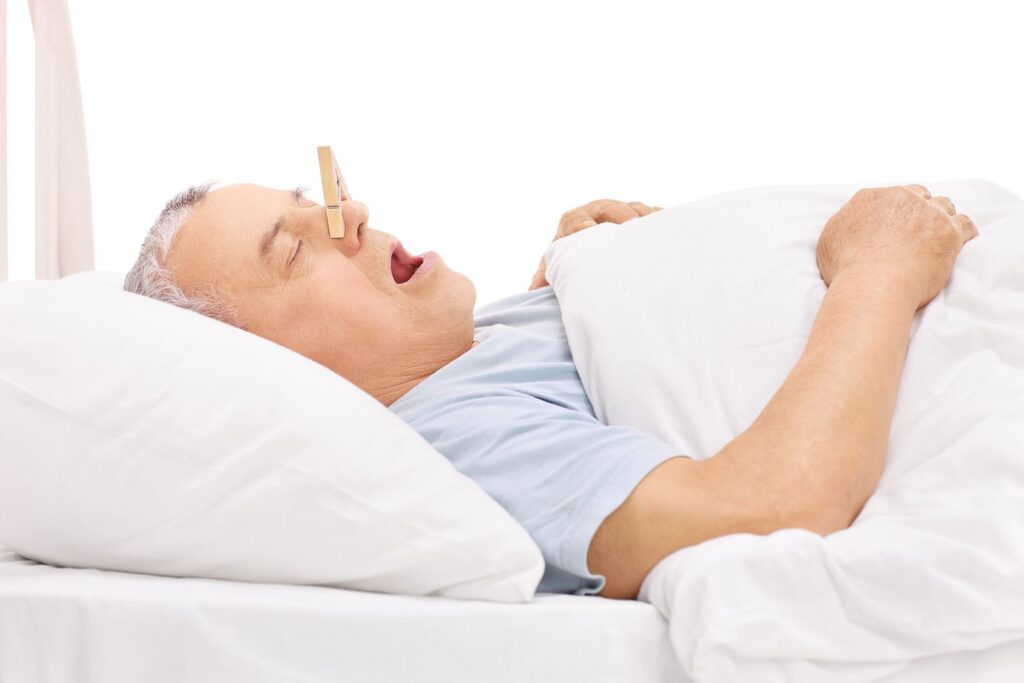 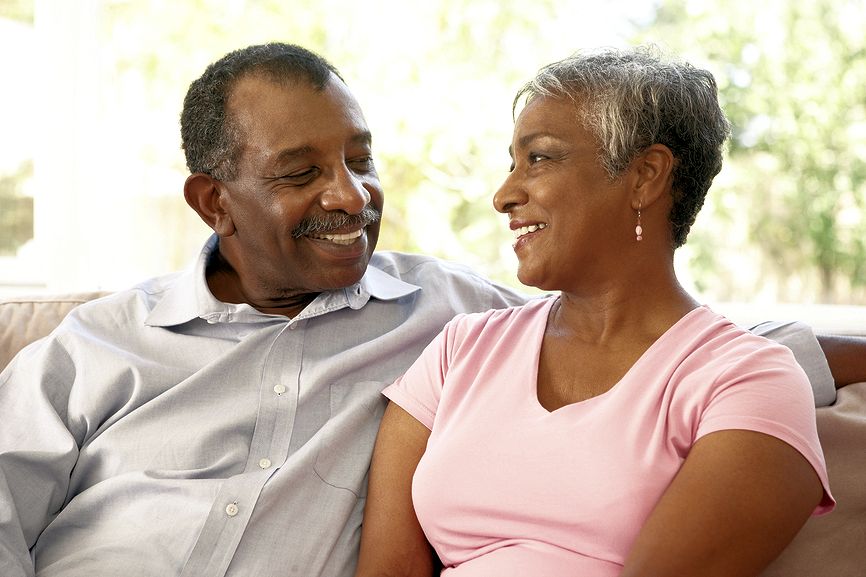