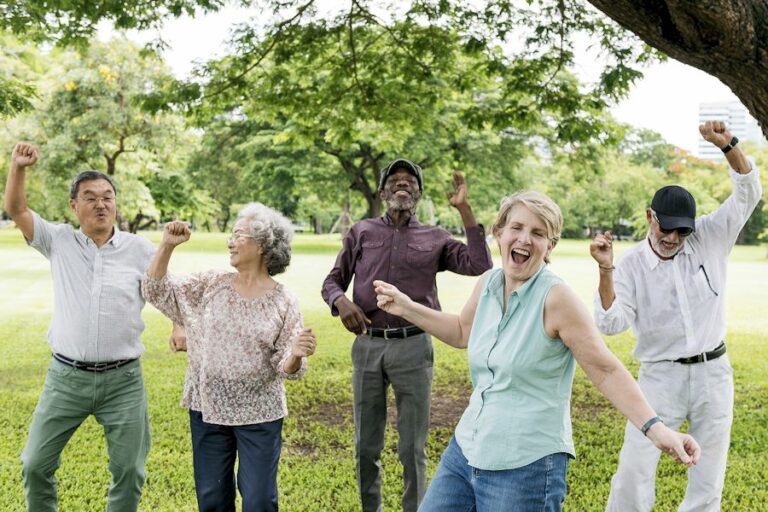 We Should Be Dancing

Dancing is a fun, entertaining activity. Who doesn’t feel the call to move a little when listening to a favorite song with a lively tempo? Even those of us who shun the dance floor at weddings and other celebrations often find we can’t keep from at least tapping a toe or drumming our fingers to the beat of a catchy tune.

As it turns out, moving to the music is good for us… especially as we age. Research has long suggested that exercise is important to our health in later years. Many studies have found that dancing is a great way to reap the benefit of exercise.

A recent study conducted by Saint Louis University (SLU) determined that dancing can actually ease hip and knee pain as well as improve mobility in older adults. The study compared two groups of seniors suffering with pain or stiffness in their knees or hips. One group danced for 45 minutes up to two times a week for 12 weeks and the other group refrained from dancing. In every other way, their physical activities were similar. At the end of 12 weeks, the dancing seniors showed improved movement, better functioning, and reduced pain. Many were even able to walk faster than before they started dancing.

In another study, researchers from Federal University of Rio de Janeiro compared nursing home residents who participated in a half hour of ballroom dancing three days a week for three months with a group that remained sedentary. Researchers found improvement in balance and ​fewer falls among those who danced.

Findings of a study by German researchers published in the journal “Frontiers in Human Neuroscience” suggested that dancing regularly can positively impact signs of aging in the brain. Participants with an average age of 68 who took part in an eighteen-month weekly dance class experienced advancements in a part of the brain (the hippocampus region) that declines with age and also showed behavioral changes that improved balance.

There are many dance styles suited to older age groups – including ballroom, tap, modern, square, and line dancing. If you are new to dancing, you may want to take a dance class. Make sure the class is taught by a trained professional and specifically designed for your age and abilities. If attending a class in person isn’t possible, there are plenty of dance classes and videos available online. Some are free.

As with any increase or significant change in activity, make sure to speak with your doctor about dancing and what type and level would be most appropriate for you. If you haven’t done much dancing in a while, you’ll want to begin slowly and make sure not to do anything that elevates your heart rate to an unhealthy level or puts stress on your joints or back. 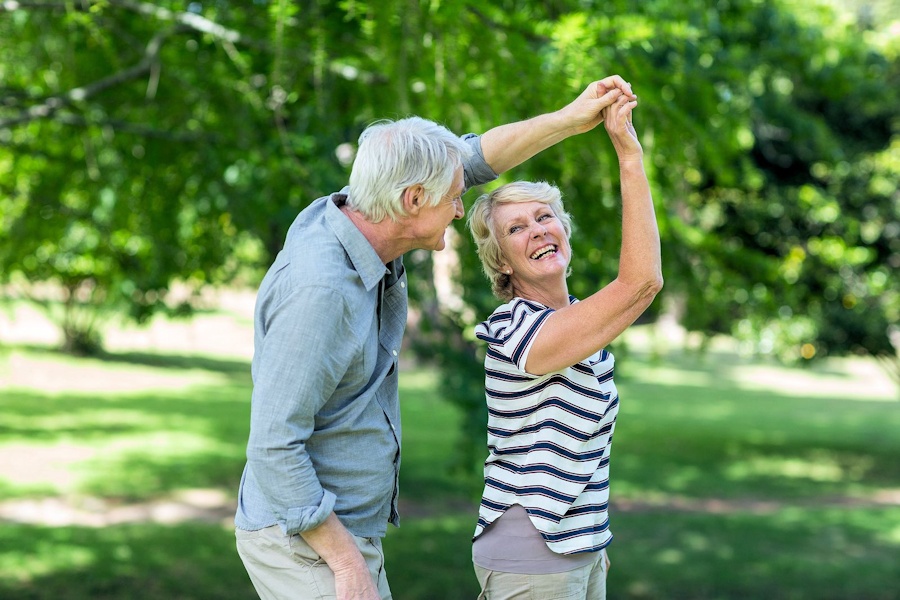 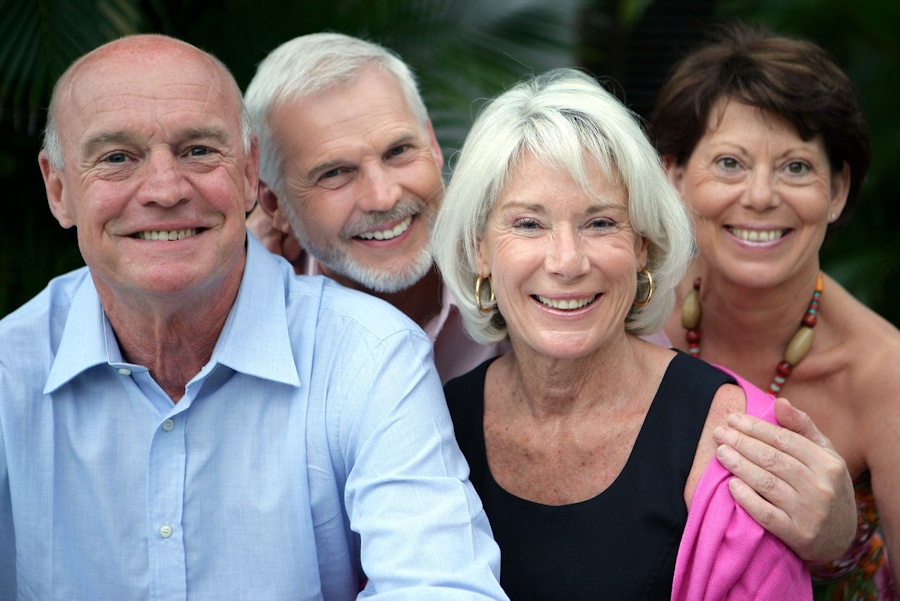