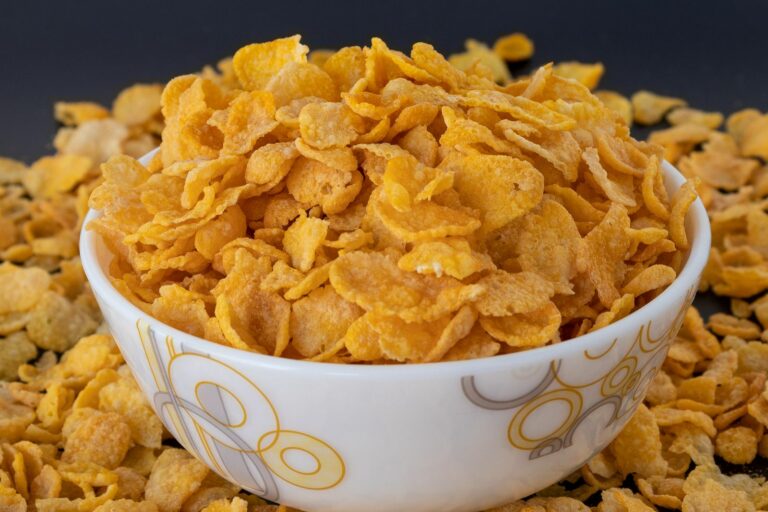 Most items we use in daily life were probably invented by someone with an ingenious idea who purposely set out to make it a reality. Most, that is… but not all. Some very popular everyday items came about completely be accident. Here are five popular items with unintentional origins that came into existence inadvertently.

Dr. John Harvey Kellogg and his brother Will Keith Kellogg discovered the popular breakfast cereal completely by accident while preparing meals for hospital patients. They found that a wheat substance they used to make bread came out flaky and crunchy when baked. After some experimentation, they made corn the main ingredient of their new discovery. The Battle Creek Toasted Corn Flakes Company was launched in 1906, eventually becoming “Kellogg’s.”

Percy Spencer, a scientist during World War II, was surprised when a chocolate bar in his pocket melted while he stood next to radar equipment that emitted microwaves. The discovery led him to experiment with other foods and he soon found that microwaves could cook almost anything faster than conventional ovens. He invented a machine using similar technology that became “the microwave oven.”

Lots of folks mistakenly believe that NASA invented Velcro® for space missions. In truth, George De Mestral, an electrical engineer, stumbled upon the idea for Velcro® after returning from a hike with his dog. DeMestral became intrigued by the way prickly cocklebur weeds stuck to his dog’s fur and his own clothing. He decided to examine the burs under a microscope and saw that they had tiny hooks that allowed them to catch on and stick to other surfaces. He then used various materials and surfaces with hooks and loops to reproduce the effect and ended up creating an even stronger bond for what came to be known as Velcro®.

Saccharin, one of the first artificial sweeteners on the market, was discovered by chance by a chemist working at Johns Hopkins University. One day, Constantine Fahlberg neglected to wash his hands after returning home and sat down to enjoy his evening meal. He was surprised by the sweet flavor of his bread and quickly realized the sweetness was coming from a substance left on his hands. He went back to the lab and determined the source was a compound called “benzoic sulfimide.” Fahlberg’s discovery was used to replace sugar during World War I when it was in short demand, but Saccharin did not achieve widespread popularity until much later when it gained its reputation as a calorie-free sweetener. 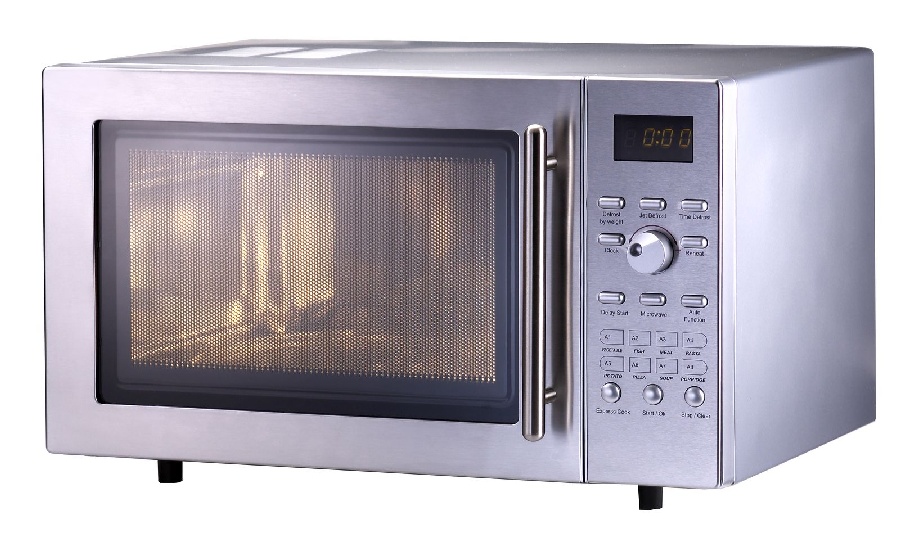 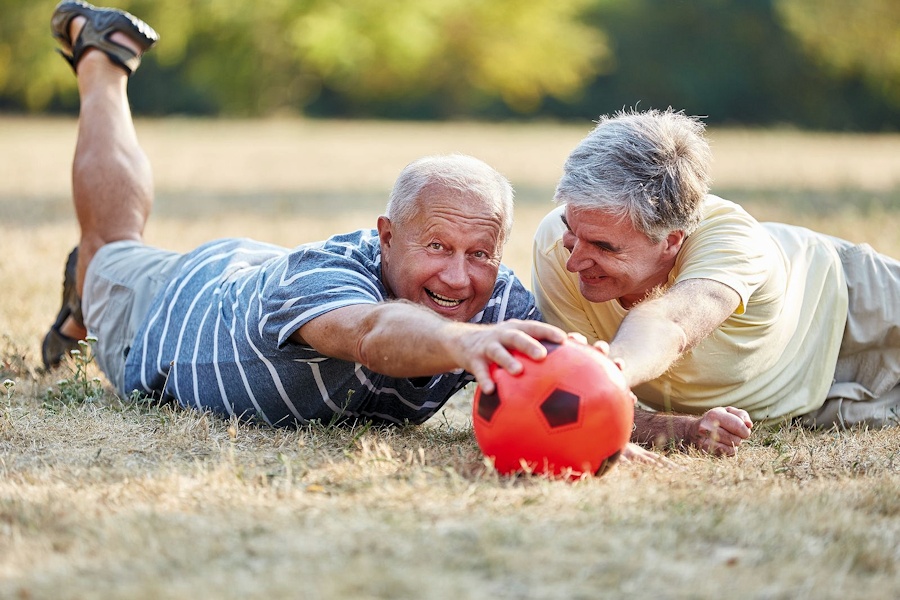