Tricks of the Trade

Ever walk out of a store having spent a whole lot more money than you intended? Blame yourself? Don’t. Very likely, you spent more because you were influenced by some subtle – and rather ingenious – influences that are pretty hard to ignore.

Stores want their customers to spend money. Of course, they do. How else would they stay in business? To get us to spend more money, most stores use some clever and strategic tactics to prompt customers into opening their wallets wider.

The truth is that almost everything about a retail environment is designed deliberately to get customers to spend more money. Whether it is an aroma in the air, the music over the sound system, the positioning of a product on a certain shelf, there’s a specific reason for whatever it is and a goal in mind.

Here are just a few of the most common and effective ploys retailers use to influence our spending behaviors and why the tactics tend to work exactly as intended.

A few ways stores influence us...

It is no accident that fresh cut flowers and fresh-out-of-the-oven bakery goods greet you as you enter a supermarket or the smell of rotisserie chicken wafts through the deli area. Delicious and pleasant aromas are comforting, and a comfortable customer is more likely to be more laid back about spending money. Not only that, breathing in a delectable fragrance can make you hungry and more prone to buy impulse items you may not really need.

Supermarkets and other retailers put specific products in specific locations for a reason. Nothing is ever “willy nilly” about the way a store presents its merchandise. Products that bring in a larger profit for the store are usually placed at eye level so you see them first and can pick them out more easily. Items that are not as profitable are usually displayed on lower or higher shelves that are not as prominent and more difficult to reach.

When you think you have a store’s layout committed to memory, don’t be surprised to walk in one day and find everything suddenly looking different and nothing where it used to be located. Stores often move their merchandise around. Why? Because, if you have to walk around the store to find whatever it is you are looking for, you will be in the store longer. And that means there will be more time for you to stumble upon items to buy that you otherwise would not have purchased.

Many of the items people purchase on a regular basis are not kept in the front of the store as you might expect them to be. Instead, they are often placed deep in the middle of the store or even way in the back. No store wants to make it easy for people to run in and out of the store for just one essential item. They want to entice their customers to pick up at least one or two additional items during a “quick stop.”

Bulk pricing like “10 for $10” specials appear to be a great deal… and they can be… but, in some cases, the savings may not be exactly what it seems. Customers often assume they have to buy 10 of something to get the $1 price for one item. So they pick up 10, even if they don’t need 10. However, in many cases, you still get the sale price of $1 per item even if you limit your purchase to one or two items. It pays to ask. Another rather “sneaky” practice is to limit the number of sale items customers can buy during a sale. Some customers see a sign that says something like “Only 10 allowed per customer” and feel implored to buy more of a product then they really need even when the savings is not really all that great… or may not even exist at all.

In many cases, people who use shopping carts buy more items and spend more money than those who hand carry their purchases. The science is simple… You can carry only so many items in your hands. Of course, those of us in our “seasoned” years do not always have the ability to carry our merchandise. Research has also shown that the size of a shopping cart can influence the total volume of a shopper’s purchases. The larger a cart, the more items a customer can fit in the cart and the more products the customer is likely to buy.

Stores do not just pop any music CD in and press play. There’s a method behind the music you hear in supermarkets, pharmacies, shopping malls, department stores, and other retailers. Music is selected for the feelings and emotions it will create in the hearts and minds of customers. Most retailers want their customers to feel at ease, relaxed, and in a good state of mind so they play soothing yet cheerful melodies. Many stores target a specific audience with a specific music genre. They use music to keep customers in the store as long as possible so they will spend as much as possible. 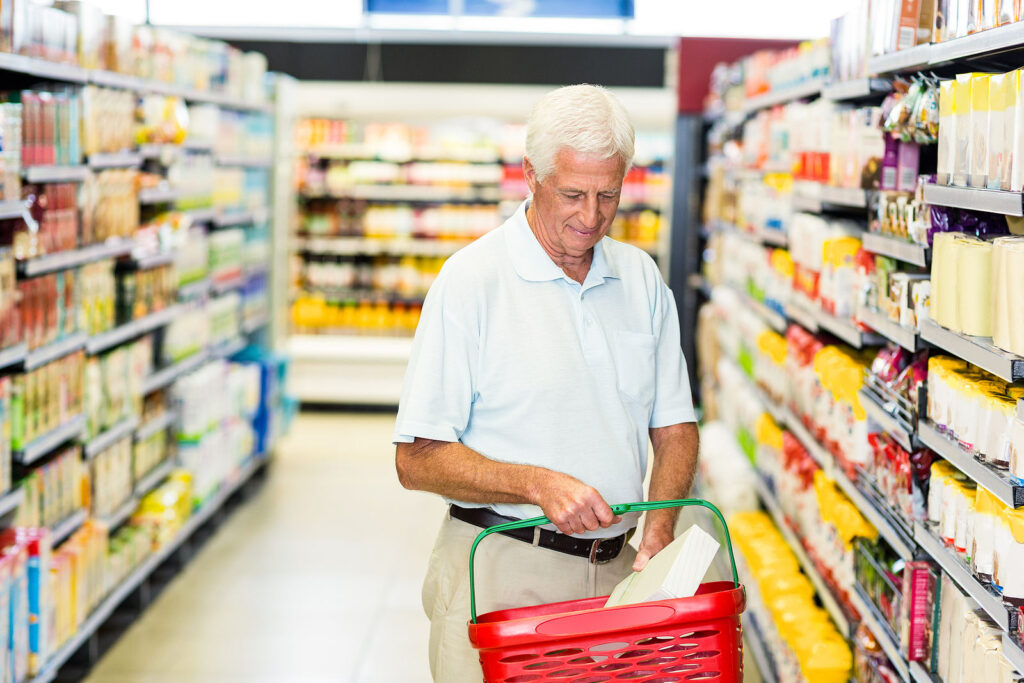 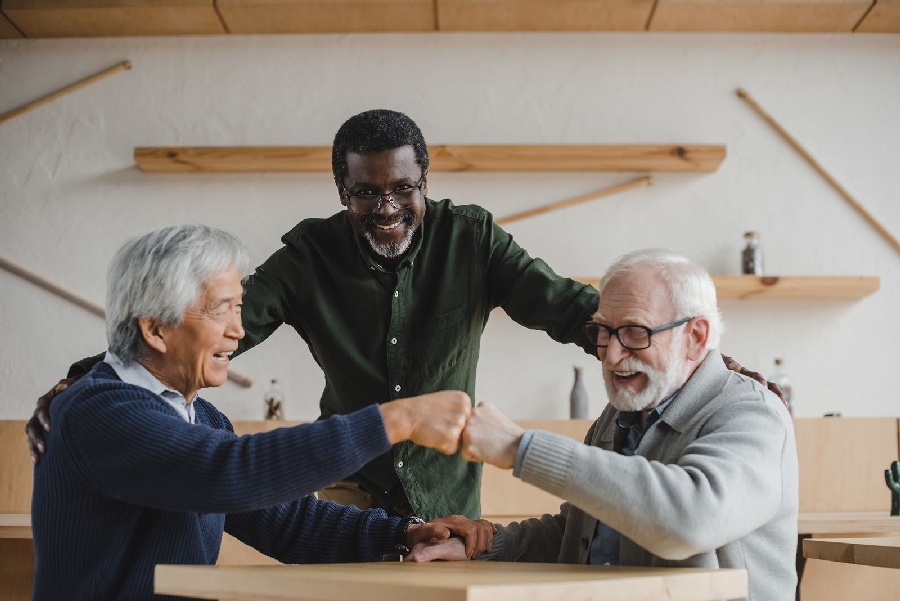