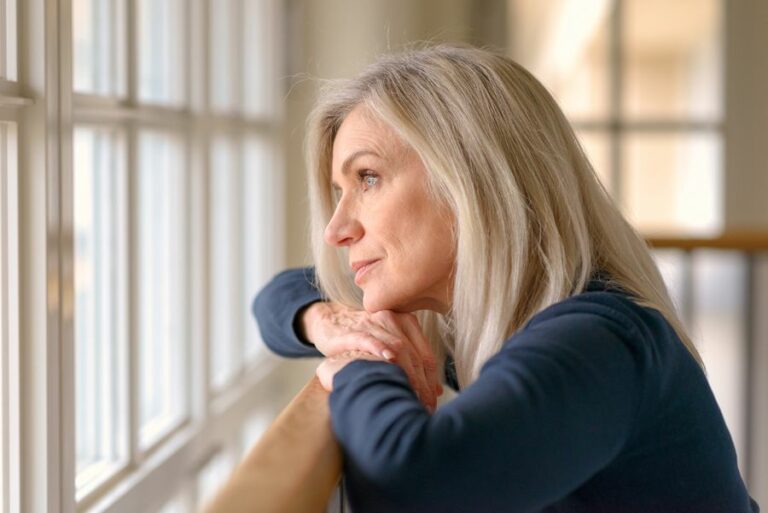 Watch Out for Iron-Deficiency Anemia

We expect to feel less energetic the older we get and perhaps to tire faster too. But if you feel fatigued or drained more often than you think you should, please do not simply assume the changes are a normal part of aging.  Especially if you are also short of breath at times… experience dizzy spells… have cold hands and feet… your heart tends to race… or you have any of the other symptoms listed below. They can be signs of a condition called iron-deficiency anemia.

Iron-deficiency anemia is a disorder that can easily sneak up on people because its symptoms tend to be mild at first and easily overlooked. But, when anemia is allowed to progress untreated for too long, the results can cause significant – even dangerous – health problems as we get older. See your doctor as soon as possible if you experience symptoms that could be signs of iron-deficiency anemia. He or she will be able to make a diagnosis through a simple a blood test. Do not try to treat the condition yourself without first speaking with your doctor.

When your body does not have enough oxygen circulating through it, it isn’t able to create enough energy to keep functioning at a normal level. Some of your body’s crucial organs, like your heart and lungs, will have to work harder to try to compensate for the loss of oxygen. At the same time, other non-essential parts of the body, like your skin, hands, and feet, have to make do and manage with a limited flow of oxygen.

If anemia is left treated, major organs in the body can be damaged due to lack of oxygen. According to research in the Journal of the American Heart Association, anemia has been linked to a higher risk of death in older adults who have suffered a stroke.

A number of different factors can contribute to the onset of iron-deficiency anemia. Of course, eating a diet too low in iron can be an issue, but diet is not the only contributor. There are other reasons for iron deficiencies. Certain medical conditions can sometimes lead to low iron and anemia. In fact, early-stage anemia is often discovered by doctors investigating other medical issues.

Some ailments, like inflammatory bowel disease, can reduce the body’s ability to absorb iron, which may result in an iron-deficiency. Chronic illnesses, like cancer, diabetes, and kidney disease, can interfere with the production of red blood cells. Conditions that cause blood loss, such as bleeding ulcers or urinary tract bleeding, can eventually lead to the development of iron-deficiency anemia. Rheumatoid arthritis also has been linked to anemia.

In some instances, anemia that has been caused by another medical condition will improve once the other condition is treated effectively. Treating anemia as a condition in itself usually involves replenishing iron stores in the body through changes in diet.  However, increasing the amount of iron consumed in foods may not be sufficient enough to correct the condition on its own. It many be necessary to take an iron supplement until an iron deficiency has improved. Because iron supplements can cause problems for folks with certain health issues, they must always be taken under the guidance of a doctor.

Below are some of the more common symptoms of iron-deficiency anemia and the resulting decline in oxygen circulation caused by the condition. These symptoms may or may not mean you are anemic, but your doctor will be able to provide a diagnosis. 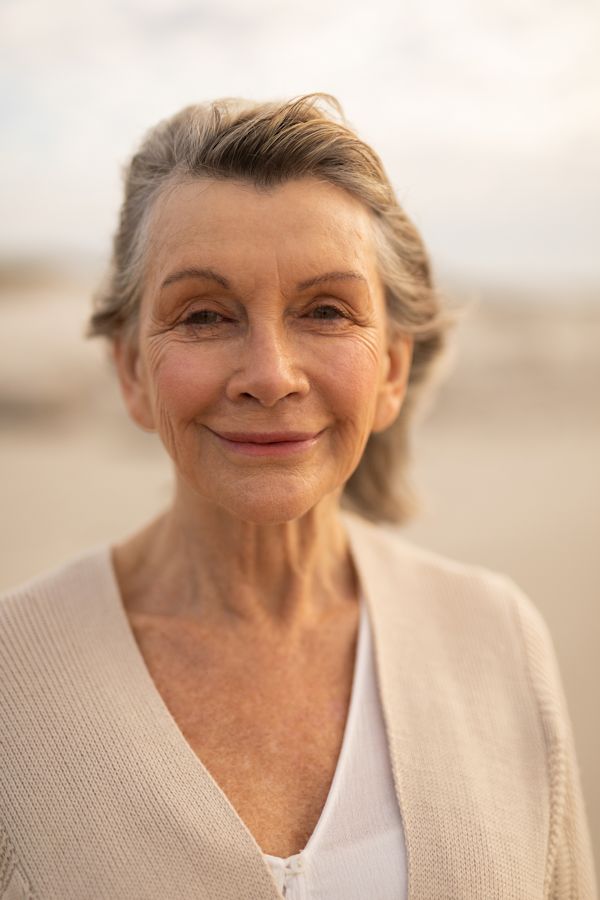 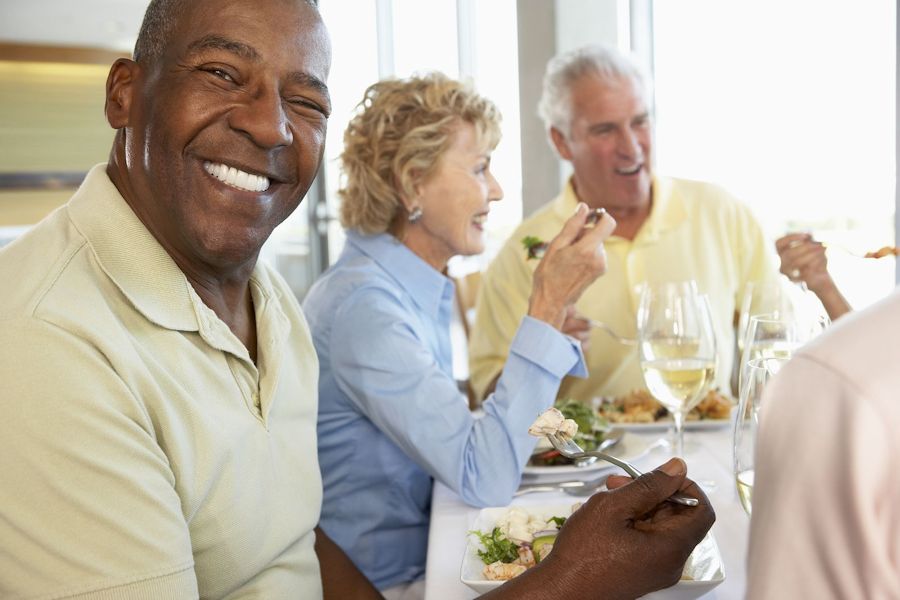